Mothershed Design Company was approached by the new owner of an established liquor store located in Parker, Colorado to create a unique retail experience. With growing competition from both grocery store and online liquor purchases, the client knew they needed to create a distinct, immersive brand in order to stand out. To avoid alienating the store’s older, loyal audience as well as appeal to young, millennial customers, MDCo. strategically used a fun, retro aesthetic that resonates with both audiences.
‍
After helping to develop the new store name, Bevy’s Liquor World, MDCo. developed the character of “Bevy,” a hardworking, everyman who’s friendly, hard-working, and knows his booze. The character of Bevy is a key brand element that appears throughout virtually all the collateral. 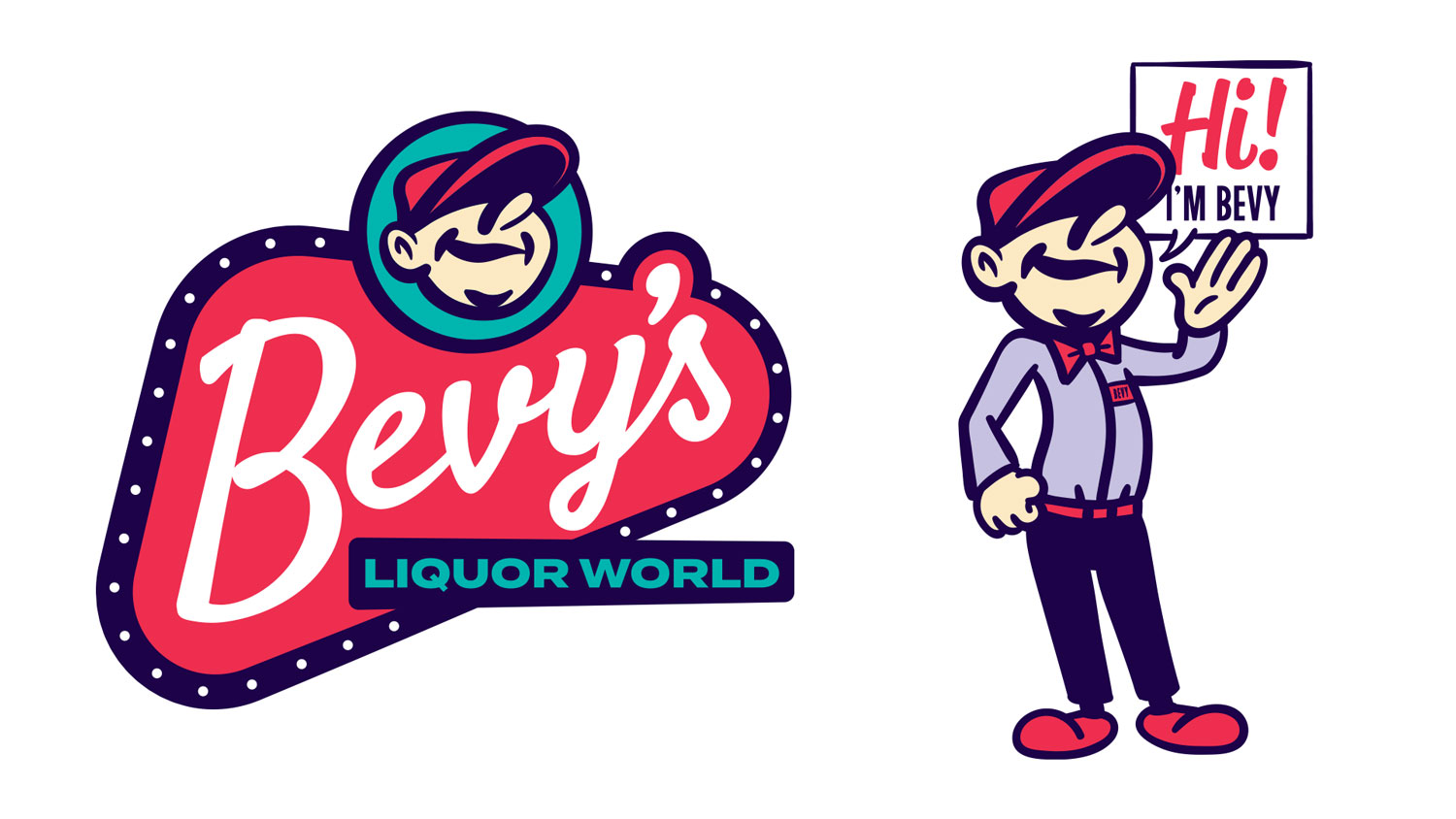 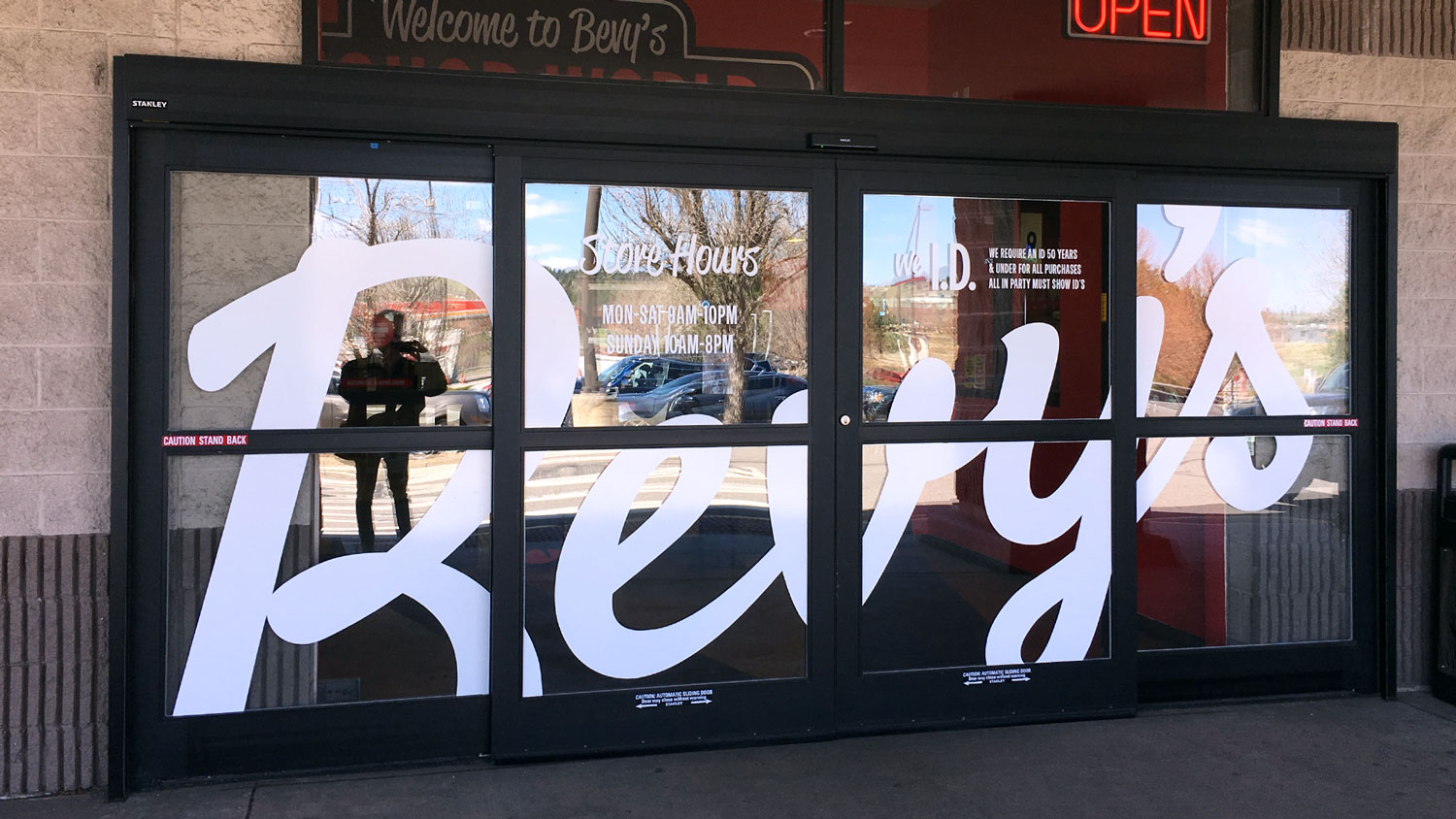 MDCo. designed the Bevy’s logo, character illustrations, interior and exterior signage, and environmental graphics located throughout the store. MDCo. also developed creative copywriting used throughout the signage and collateral, as well as assisted in art directing the interior design of the store. 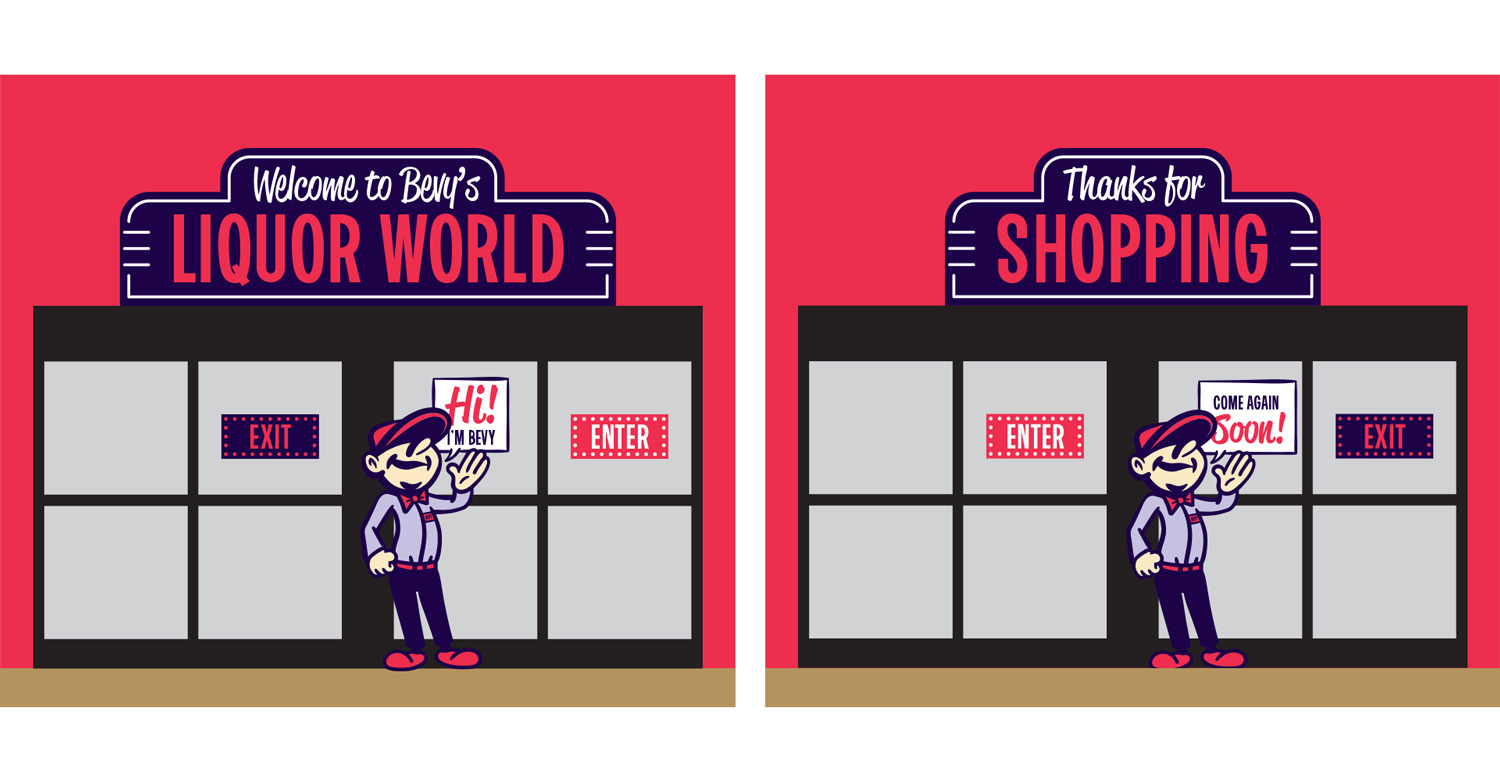 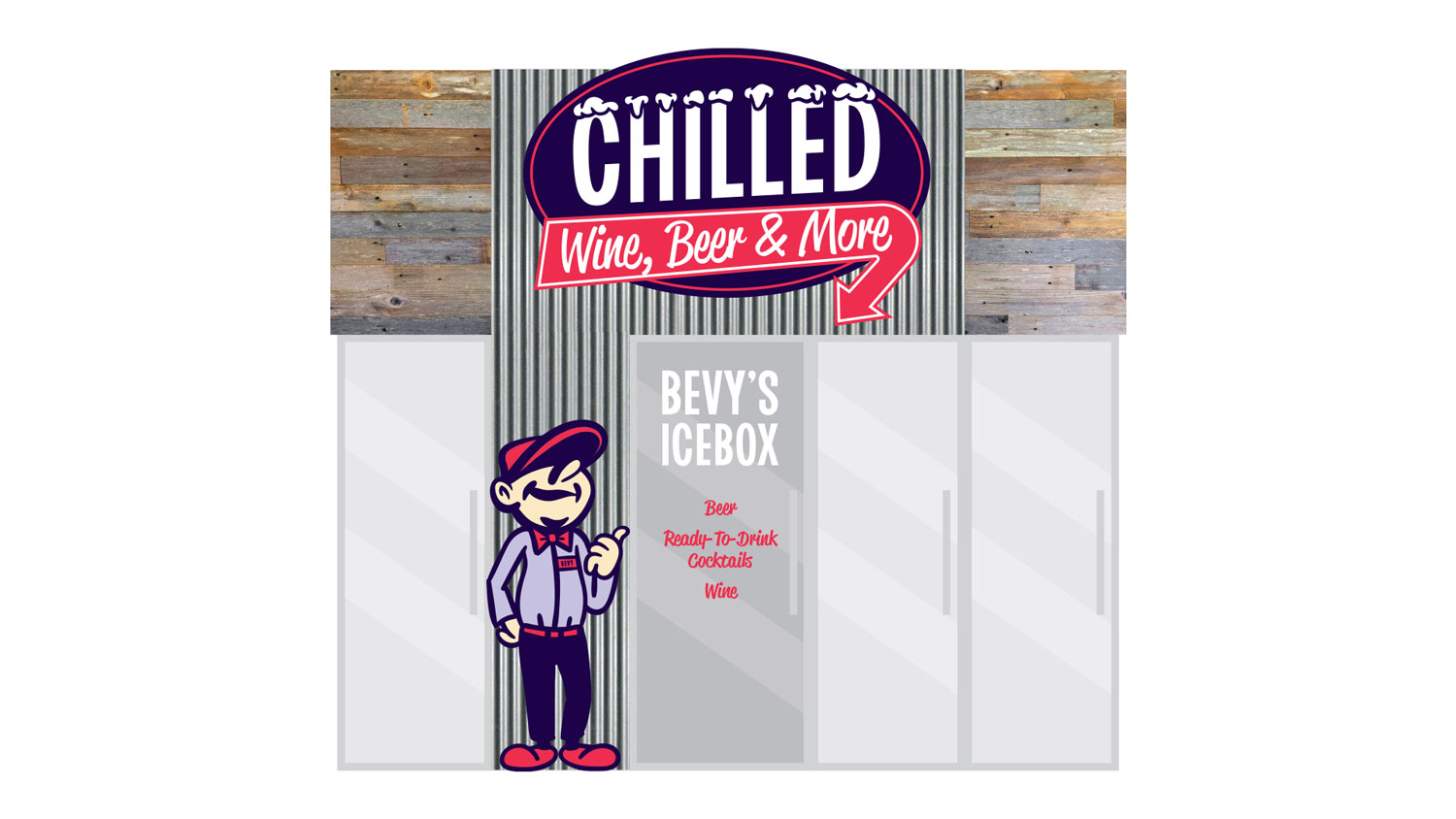 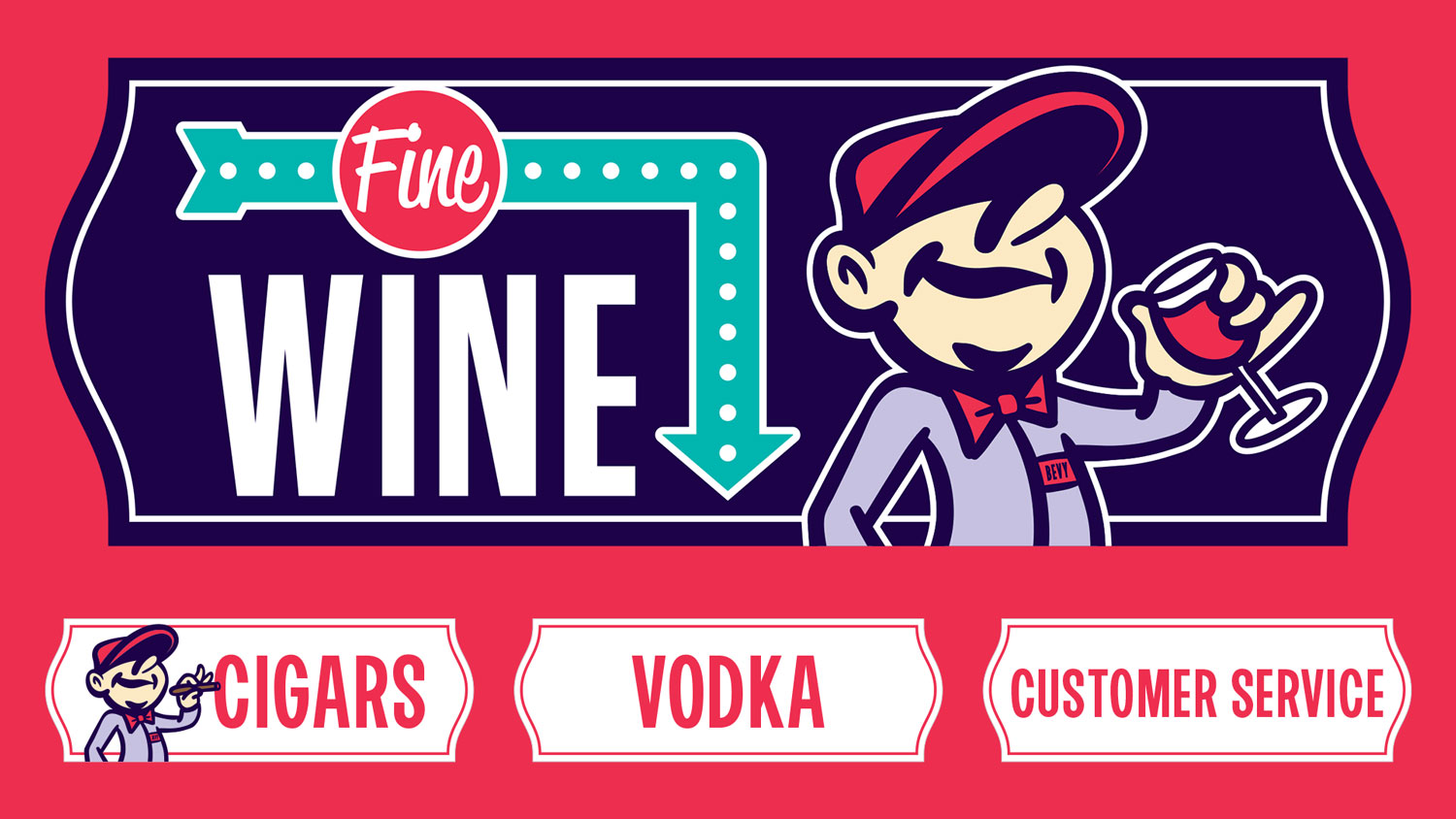 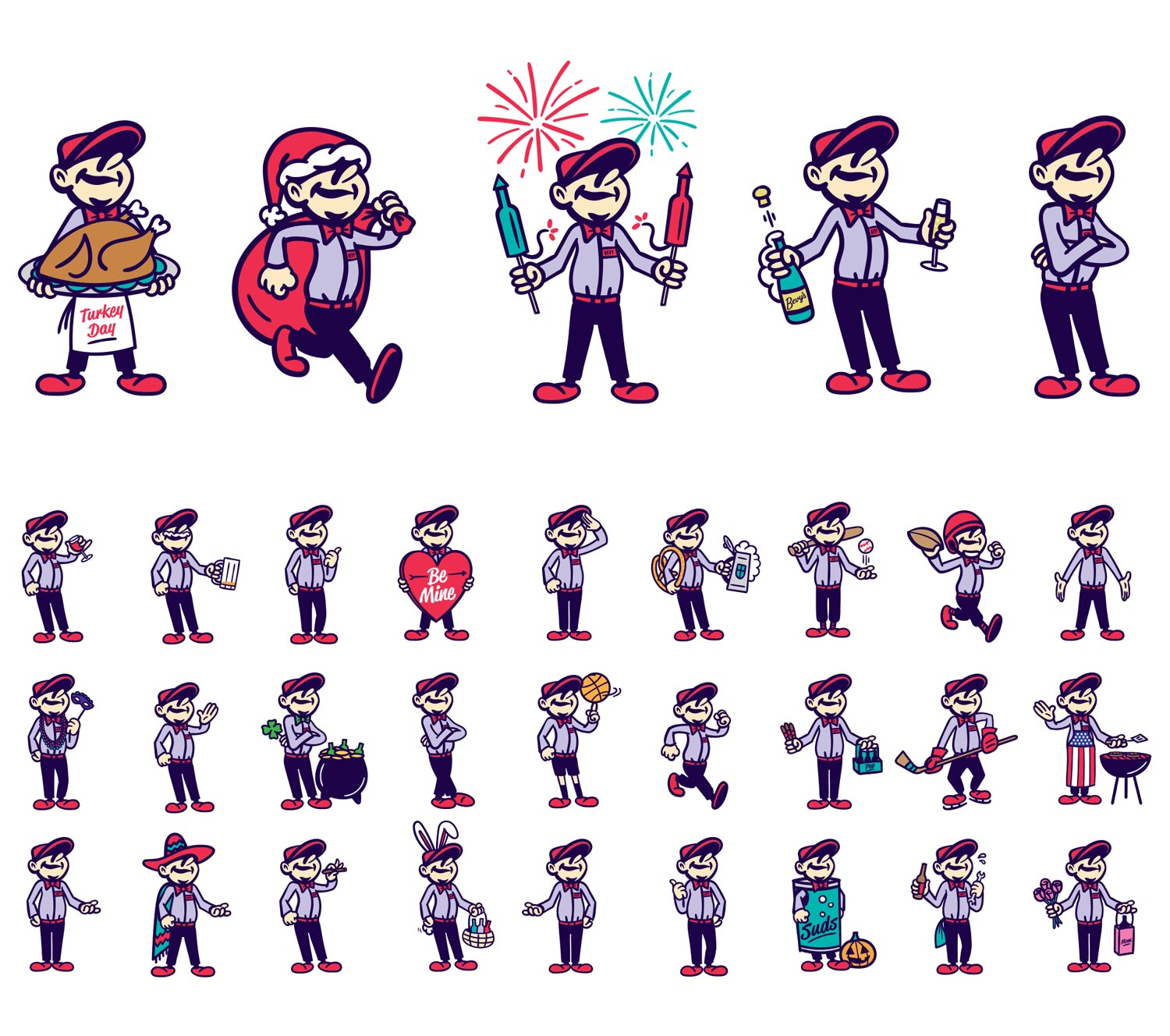 MDCo. designed over 30 custom Bevy illustrations to be used on signage, environmental graphics, as well as print and digital marketing collateral.

Back To All Projects

Have a project in mind? Contact us to start achieving your goals.

Thank you! Your submission has been received!
Oops! Something went wrong while submitting the form.